Jonathan Haidt — The Coddling of the American Mind, How to Become Intellectually Antifragile, and How to Lose Anger by Studying Morality (#644) 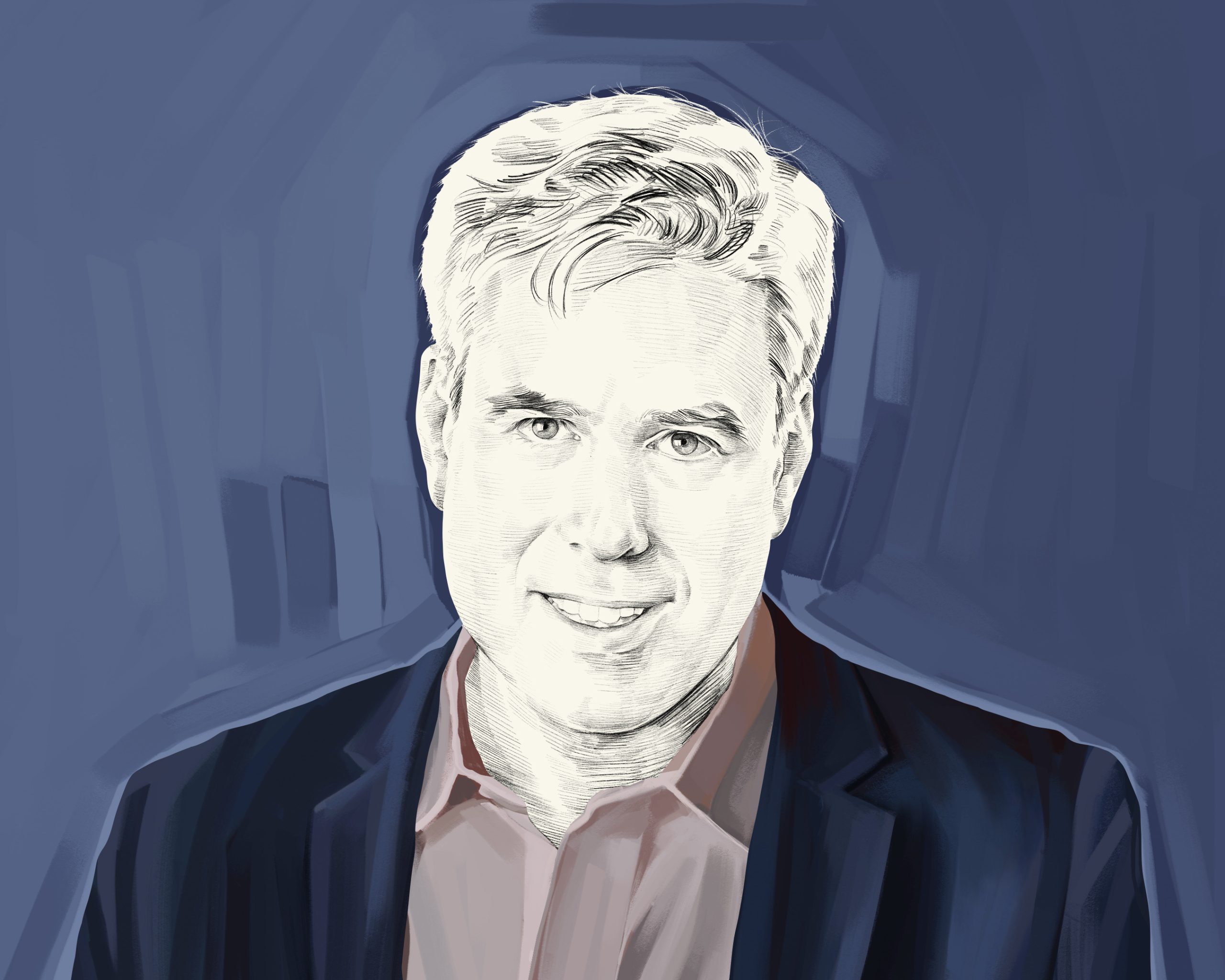 “Shared anger is thrilling, and that’s part of what’s driving us off a cliff as a country.”

Jonathan Haidt (@JonHaidt) is a social psychologist at New York University’s Stern School of Business. Jonathan received his PhD from the University of Pennsylvania in 1992. His research examines the intuitive foundations of morality and how morality varies across cultural and political divisions. He is the author of The Happiness Hypothesis and the New York Times bestsellers The Righteous Mind and The Coddling of the American Mind (with Greg Lukianoff).

He has given four TED Talks, and in 2019 he was inducted into the American Academy of Arts and Sciences. Since 2018 Jonathan has been studying the contributions of social media to the decline of teen mental health and the rise of political dysfunction. He is currently writing two books: Kids in Space: Why Teen Mental Health Is Collapsing and Life after Babel: Adapting to a World We Can No Longer Share.

Listen to the episode on Apple Podcasts, Spotify, Overcast, Podcast Addict, Pocket Casts, Castbox, Google Podcasts, Stitcher, Amazon Music, or on your favorite podcast platform. You can watch the interview on YouTube here.

#644: Jonathan Haidt — The Coddling of the American Mind, How to Become Intellectually Antifragile, and How to Lose Anger by Studying Morality

This episode is brought to you by Wealthfront! Wealthfront is an app that helps you save and invest your money. Right now, you can earn 3.8% APY—that’s the Annual Percentage Yield—with the Wealthfront Cash Account. That’s more than fifteen times more interest than if you left your money in a savings account at the average bank, according to FDIC.gov.

It takes just a few minutes to sign up, and then you’ll immediately start earning 3.8% interest on your savings. And when you open an account today, you’ll get an extra fifty-dollar bonus with a deposit of five hundred dollars or more.  Visit Wealthfront.com/Tim to get started.

This episode is brought to you by Vuori Clothing! Vuori is a new and fresh perspective on performance apparel, perfect if you are sick and tired of traditional, old workout gear. Everything is designed for maximum comfort and versatility so that you look and feel as good in everyday life as you do working out.

Get yourself some of the most comfortable and versatile clothing on the planet at VuoriClothing.com/Tim. Not only will you receive 20% off your first purchase, but you’ll also enjoy free shipping on any US orders over $75 and free returns.

This episode is brought to you by Helix Sleep! Helix was selected as the #1 overall mattress of 2020 by GQ magazine, Wired, Apartment Therapy, and many others. With Helix, there’s a specific mattress to meet each and every body’s unique comfort needs. Just take their quiz—only two minutes to complete—that matches your body type and sleep preferences to the perfect mattress for you. They have a 10-year warranty, and you get to try it out for a hundred nights, risk-free. They’ll even pick it up from you if you don’t love it. And now, Helix is offering up to 200 dollars off all mattress orders plus two free pillows at HelixSleep.com/Tim.

Want to hear an episode with someone who was once Jonathan Haidt’s intellectual enemy, but later became a friend? Listen to my most recent conversation with Sam Harris in which we discussed cleaning and reassembling the gun of mindfulness, navigating time and in-between spaces on different psychedelics, new insights about fear, worthwhile nonprofits, the most important four-word sentence you can be asking in abundance right now, and much more.

#433: Sam Harris on Psychedelics, How to Cope During a Pandemic, Taming Anxiety, and More

What was your favorite quote or lesson from this episode? Please let me know in the comments.

SCROLL BELOW FOR LINKS AND SHOW NOTES…

SELECTED LINKS FROM THE EPISODE

“I don’t get mad. I look at systems and I always think, ‘How can we make them better?’”
— Jonathan Haidt

“If I see someone oppressing a whole society or acting in that monstrous way, not for any morally legitimate reason, I think we need to take action.”
— Jonathan Haidt

“I’ve really come to see that a functioning society, it needs a Progressive wing pushing for change and it needs a Conservative wing saying, ‘Slow down,’ tapping on the brakes. William F. Buckley stands athwart history, yelling, ‘Stop.’ You need both in a healthy society.”
— Jonathan Haidt

“Our left is not Liberal. Our right is not Conservative. We’re a mess. But societies need those two impulses.”
— Jonathan Haidt

“What I’ve learned from studying morality is, in a polarization spiral or a culture war, the harder you hit your enemy, the stronger they get. And so you don’t win by punching them really hard. You can never destroy them.”
— Jonathan Haidt

“‘Heterodox’ means there should be a variety of ways of thinking. We need that in order to be successful.”
— Jonathan Haidt

“Shared anger is thrilling, and that’s part of what’s driving us off a cliff as a country.”
— Jonathan Haidt

“You get stronger by challenging yourself, by exposing yourself to threats and dangers within limits that you then surmount, and we have to do this with kids.”
— Jonathan Haidt

The Tim Ferriss Show is one of the most popular podcasts in the world with more than 900 million downloads. It has been selected for “Best of Apple Podcasts” three times, it is often the #1 interview podcast across all of Apple Podcasts, and it’s been ranked #1 out of 400,000+ podcasts on many occasions. To listen to any of the past episodes for free, check out this page.

75 of the Most Confusing Questions To Ask

Elan Lee, Co-Creator of Exploding Kittens — How to Raise Millions on Kickstarter, Deconstructing Mega-Successes, Secrets of Game Design, The Power of Positive Constraints,...